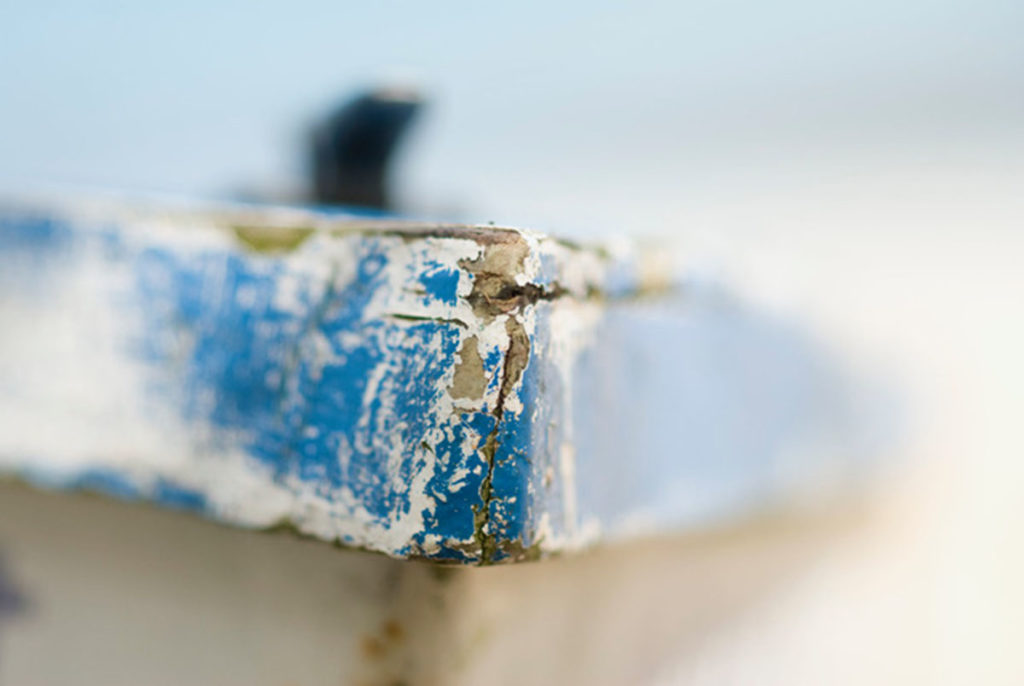 Less than a year after it burst on to the regional art scene, The Brighton Storeroom launches its third exhibition, The Blue. The title might reflect the way some of us are feeling at the moment but the curators claim that the inspiration for TheBlue was formed in 2019 following conversations with various artists, designers and collectors.
And for an island nation like Barbados, surrounded by blue skies and turquoise waters, an exhibition devoted to the colour blue is uplifting and celebratory of our Caribbean environment and culture.

The Blue is based on the simple premise of looking at the way in which this primary colour is used by artists and designers in their work. The exhibition features an eclectic mix of paintings, collage and sculptures interspersed with items designed and employed in the everyday by artists and designers from Barbados, Guyana, the Bahamas, and the wider region. Emerging artists Kraig Yearwood, Versia Abeda Harris, Llanor Alleyne, and Tessa Whitehead are shown alongside the more established Caroline Holder, Alison Chapman Andrews and Stanley Greaves. Designers from Barbados include Neil Barnard, Pauline Bellamy and the architect Paul Simpson beside photographers William Cummins and Sofie Warren.

Strolling through the airy Brighton Storeroom gallery, the visitor is presented with a collection that is certain to resonate with anyone who has lived in the Caribbean.  Paintings sing with the vibrant colours and subtle shifts in hues of various blue pigment. Other works, including the poem Blues by Derek Walcott, invite deeper contemplation of the struggles and celebrations of life as seen from different points of view, genres, ethnicities and orientation. Objects luxuriate in the optical hit of block blue colour or potential emotional resonance elicited from various shades of blue.

Artists have long employed the colour blue to express different emotions. Picasso famously depicted the world in melancholic shades of blue during his Blue Period, reflecting the financial and emotional turmoil he was experiencing at the time. Since antiquity, lapiz lazuli has been used in jewellery, mosaics and ornaments for its intense colour. Later ground to powder it became a prized pigment and one of the most expensive colours for Renaissance painters, like Titian who dressed the Madonna in blue robes. Spring forward to the 1960’s, when the French painter Yves Klein developed in collaboration with Edouard Adam a new paint colour – International Klein Blue. Even the word ‘blue’ is often deployed in associations and sayings – blue chip, blue collar, the blues – and used as a gender signifier, within politics, and in global culture.