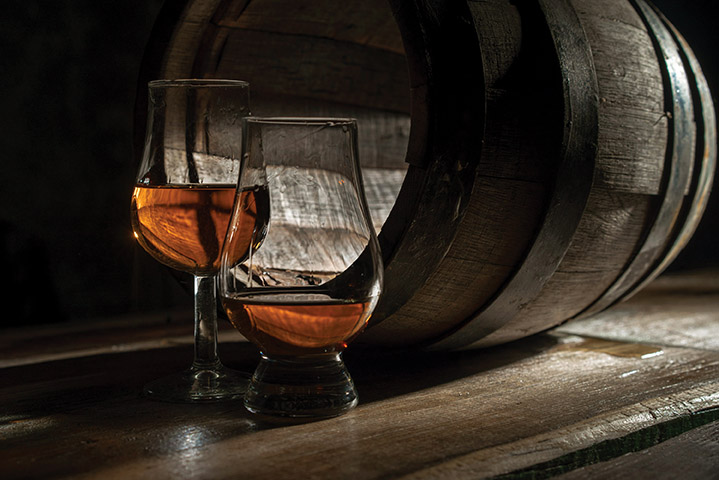 The Rum Vault boasts the largest collection in Barbados, consisting of an impressive 150 varieties of rums sourced from across the world including, Japan, Seychelles, Mauritius, Australia and the Caribbean islands. Highlights from the menu include: Barbados’ award-winning Foursquare 2005 vintage titled ISC Supreme Champion 2018, Appleton Estate Joy Anniversary Blend 25 Year Old, created to celebrate Joy Spence’s 20th anniversary as a master blender; Diplomatico Ambassador 12 Year Old, matured in ex-bourbon barrels before, the rum is finished with a couple years in Pedro Ximénez casks and Caroni 1996 21 Year Old, a complex, aged rum from one of Trinidad’s most famous distilleries.

A tempting and fun range of special events and activities are held in the Rum Vault for both guests and Barbados residents. The Rum Vault hosts rum themed mixology demonstrations, rum inspired cookery classes, rum and chocolate pairings, as well as a number of signature tasting flights including the Connoisseurs Club Flight, which comprises some of the most expensive rums in the Rum Vault. The Rum Ambassador hosts weekly Rum Dinner Stories which serve rum enthusiasts a tantalising four-course dinner with rum cocktail pairings and an overview on the history of Barbados’ oldest rum brand – Mount Gay. Guests and locals can also enjoy every Saturday, Kill Devil Vault Tapas, a six-course tapas menu with rum cocktails and every Monday a Tales from the Vault three-course dinner with rum cocktails.

The Rum Vault has a traditional members’ club design with dark woods, leather seats and local artwork. The elegant rum bottles are displayed to create an atmospheric dining space, in which a locally-made eight-seater tasting table will be placed for intimate dining.

Gayle Talma, Group Operations Director commented: “Barbados is the birthplace of Rum and it is at the heart of the island’s culture and celebrations. It was befitting for Elegant Hotels to create the island’s only specialist Rum Vault to celebrate Colony Club’s 70th year. We are delighted to offer such a unique experience for our guests and envisage the Rum Vault becoming a great place of discovery for guests to learn more about the history of rum making, while savouring an incredible variety of tastes from around the world.” For the ultimate rum aficionado, the foodie or anyone looking for a unique experience the Rum Vault is an experience of the senses not to be missed.